It started with an ask for help. Now a new home in Franklin will help women exit the prison system.

Judy Felts stands outside the Oak Cottage for Women, which is under construction on West Fowlkes Street on Nov. 26, 2019. (Photo: Emily West / The Tennessean)

Judy Felts carefully walked inside the construction zone of a home that three years ago was only an idea. She strode the soon to be bedrooms and living room despite the noises of bandsaw and hammering up above her. Gently stepping out of the house, she walked to look at it from the front from the sidewalk on West Fowlkes Street. It had only been a few days since crews were able place the roof trusses to the top.

The house isn’t one for Felts to live in, but rather help other women who will exit the prison system starting in May. Called the Oak Cottage for Women, the transition home will become the only one of its kind in Williamson County approved by the Tennessee Department of Corrections. “There’s girls in the state prison who are from Williamson County that can’t come back to their own home,” Felts said. “There’s a huge need.”

Right now, there are 19 women waiting statewide for homes after being granted parole, according to data from TDOC. “I felt compelled to begin the process,”  Felts said. “But three years ago I didn’t know where to start. But if we don’t create homes for these women, where else are they going to go?”

How the nonprofit started

Felts has volunteered with the Tennessee Women’s Prison for the last two decades. But it wasn’t until the needs from those leaving the system jarred her into action. “Working in the prison center you hear the stories,” she said. “They said, ‘Judy, help us.’ I had no clue how to start a transition home. “That included meeting Gina Wood, who reached a parole status but had to wait four months to find a TDOC approved place to live.

The roof of the Oak Cottage for Women went on during the middle of November. The house is scheduled for completion in spring 2020. (Photo: Emily West / The Tennessean)

“I think that’s what we need,” Wood explained in a video talking about the nonprofit. “To know that someone loves us and cares about us so we don’t have to go down that around anymore.”

In order to figure out a way to help, Felts started taking classes at the Center for Nonprofit Management and fundraising in and around Franklin. She visited transition homes around the state to try to educate herself on how to reach the goal of starting her own.

Her research brought her to Stephen Murray with Community Housing Partnership of Williamson County, which is across the street from where the new home will operate. Murray often writes applications for grant money with the Tennessee Housing Development Agency. The stage agency allows nonprofits to apply for grant money for those trying to help low income households, including those with disabilities, teens aging out of foster care

Murray helped with finding a place for the nonprofit to the house the women and help with the application process to THDA. George Martin — who is from the Natchez neighborhood — sold the quadroplex to the group after he heard what they wanted to do with the building.

“There’s an issue in Franklin that as it grows social service housing needs haven’t been addressed,” Murray said. “We have been trying to do more of that. We have opened the doors on the next project. All of those issues aren’t about us bringing people into Franklin. Beverly Hills and Manhattan have those problems. You have to prepare for it.”

How it will work

Ideally by the beginning of May, Felts will see six women move into the 2,200 square feet home.

Floor plans for the home show four bedrooms and four bathrooms for the project, along with a living area, front porch and office space for a house manager. Felts will hopefully select the women moving into the home by March. Monetary donations have been given to the home for the cost of the renovation at $534,000. It will cost around $1.3 million for the next five years operational fees.

For Ashlee Sellars, she understands the problems women face when they leave the prison system. In 2017, she was released from the Tennessee Prison for Women. She works now in restorative justice with the Raphah Institute after going through Lipscomb University’s LIFE Program. “I do know that good housing for returning citizens is an issue as they are trying to get out from underneath that they face,” Sellars said. “The list goes on in the way the odd are stacked. We think that individuals are ‘bad’ people instead of understanding that the system doesn’t create an environment for them to flourish once they leave prison.”

Those who move into Oak Cottage are allowed to stay up to a year, but will have to live there for the next six months. They will interact with skills coaches, health care professional and counselors to help them re-enter society. Felts said she hoped to have the Franklin area involved not only through giving donations but meeting the women and helping them along the way.  “I have said this has to be a community effort,” Felt said. “If we can get the community involved, they can help and volunteer or teaching classes. They can help these women excel at life.” 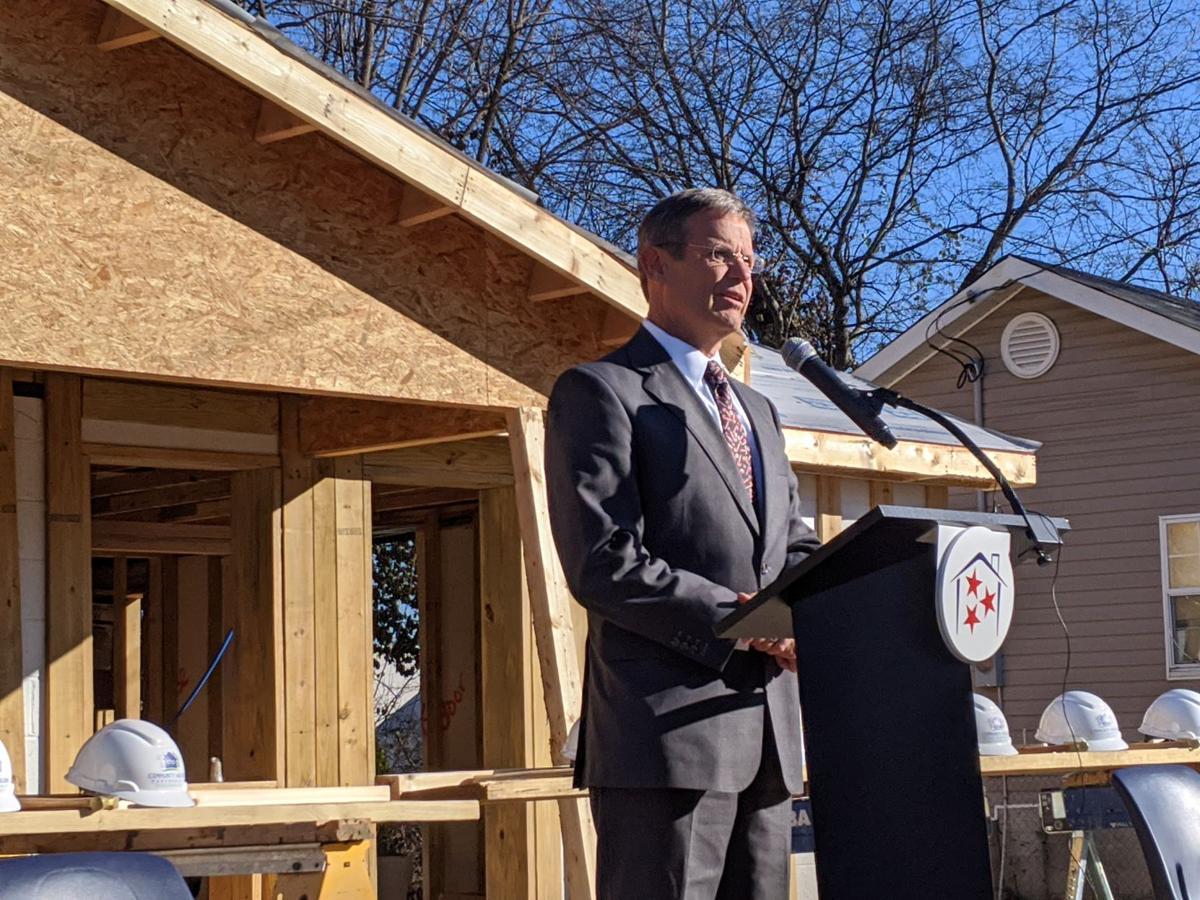 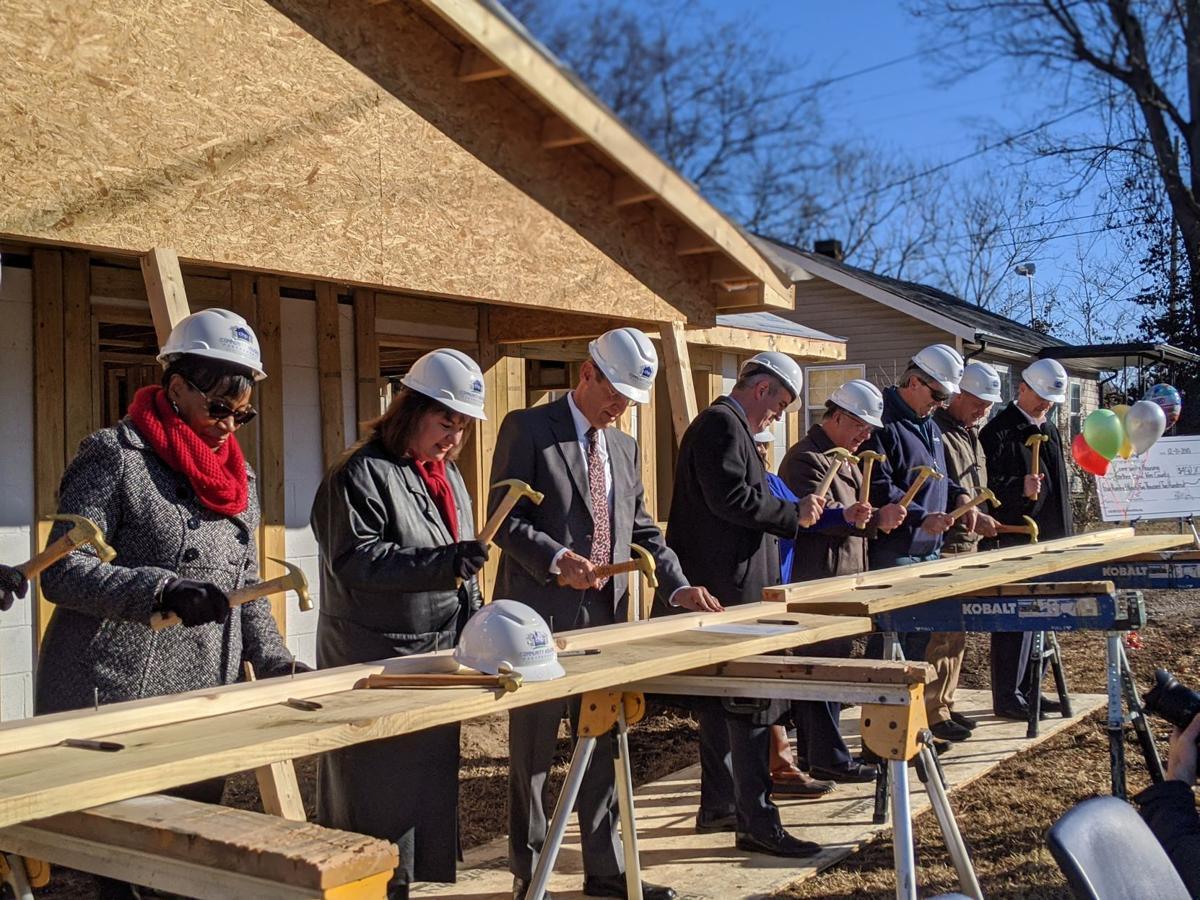 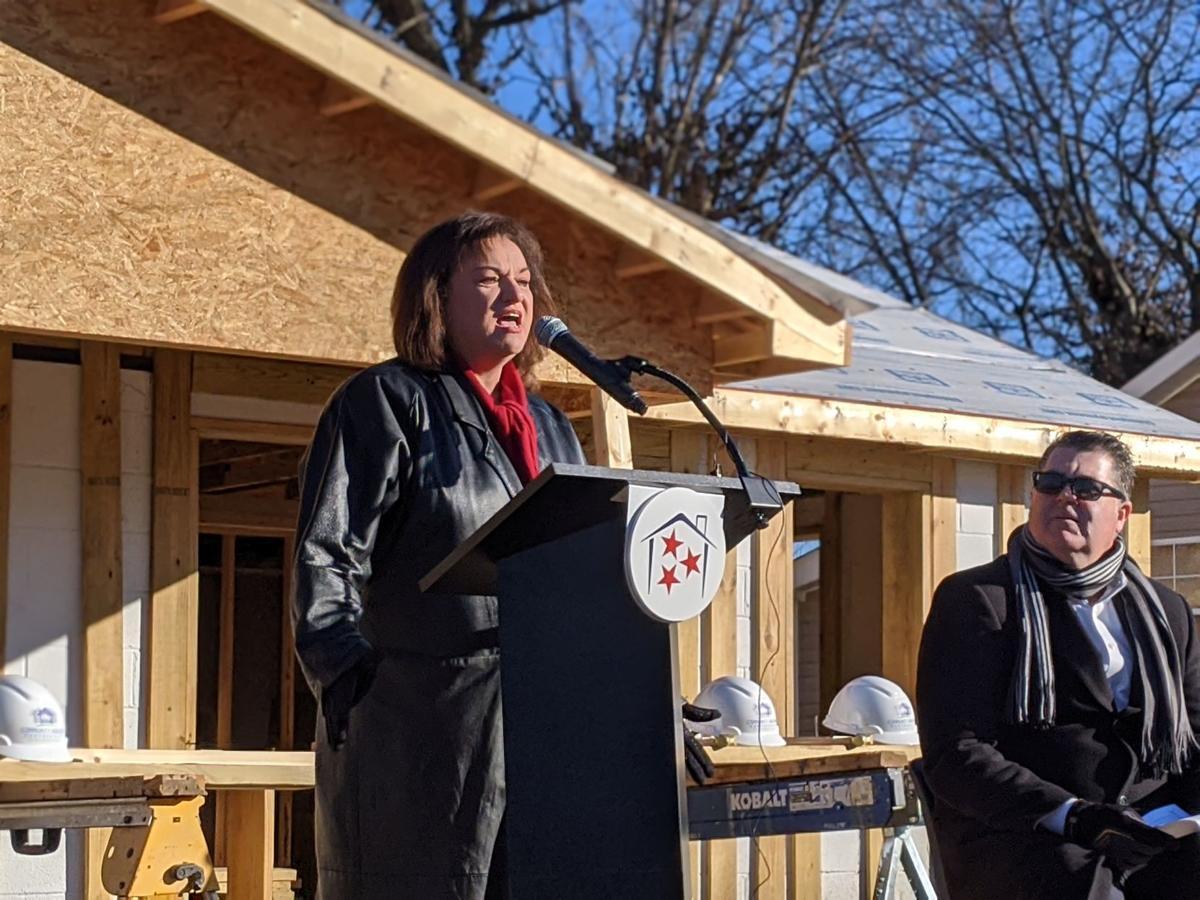 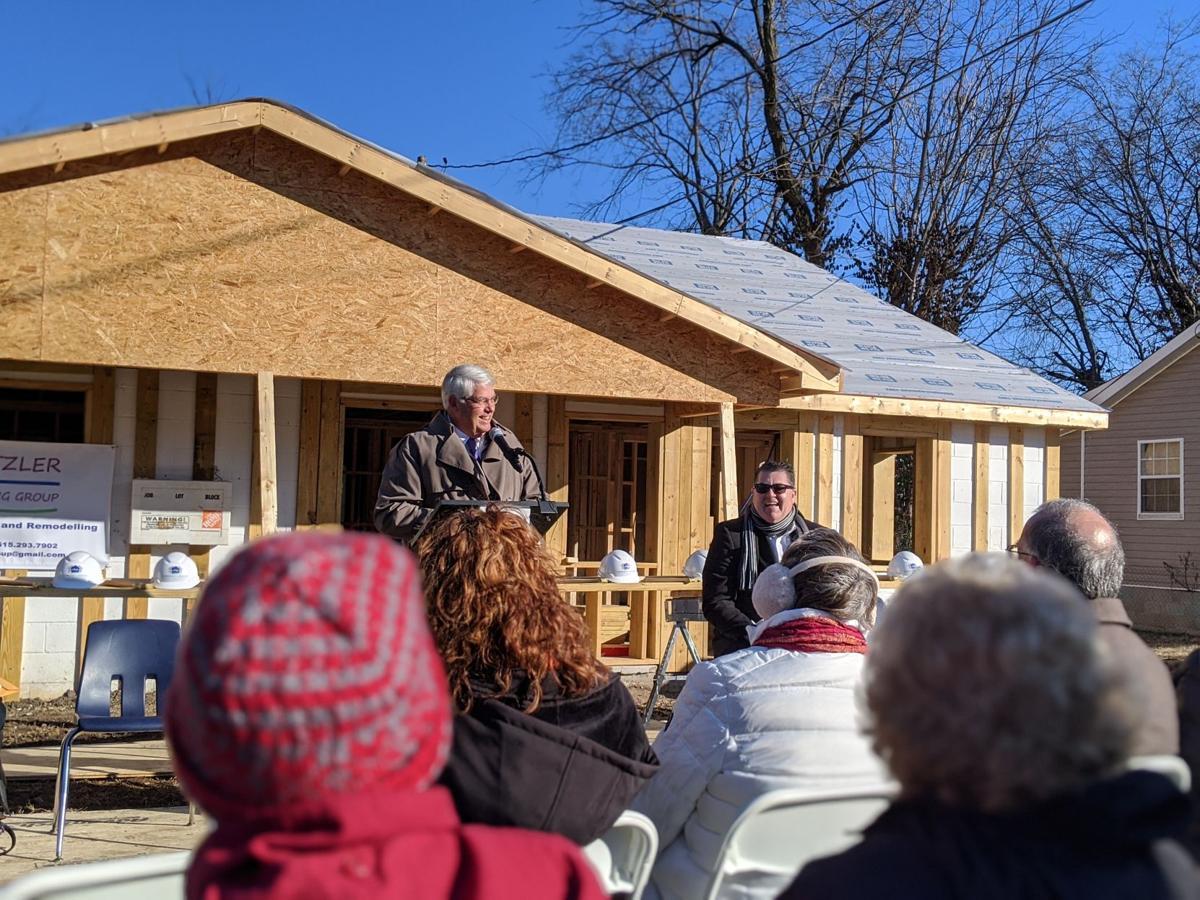 “This is a refuge,” said Judy Felts, standing in front of a shell of a building on Franklin’s West Fowlkes Street in 36-degree weather.

The open wooden frame of a house may not yet be the warm, inviting space one thinks of as a home, but it’s well on its way.

Elected officials and members of the Franklin community joined Felts in forming a small crowd on the road Wednesday morning to celebrate the groundbreaking of Oak Cottage for Women, Williamson County’s first transitional home for ex-offenders.

Felts, the founder and CEO of Oak Cottage, had tears in her eyes as she told the story of the three-years-in-the-making nonprofit.

“After 20 years of serving at the Tennessee Prison for Women, one of the needs that I felt was a place for the girls to come and have a place after they get out of prison,” she said. “And I had one of the ladies come to me and say, ‘Miss Judy, please help us find homes.’ And I had one lady that sat in prison four months waiting for a home that was approved by the Department of Correction before she could get out of prison. That set me on a mission.”

Felts said she had no idea where to start, so she started visiting halfway homes and other nonprofits to learn how to begin an organization of her own. Over the past few years, she said she experienced a lot of discouragement, but this year, everything fell into place.

All in 2019, Oak Cottage received its nonprofit status, gained approval from the Tennessee Department of Correction, acquired a facility for the home and received a $492,200 grant from the Tennessee Housing Development Agency to launch the organization.

Felts credits the community with making this project a reality, especially thanking Stephen Murray, executive director of the Community Housing Partnership of Williamson County, who helped her get the nonprofit off the ground. Williamson County Mayor Rogers Anderson affirmed Murray’s work, saying he’s “the man who gets it done.”

The mayor expressed his support for the project, labeling it as an example of putting the needs of others before oneself.

“This is a prime example of that — putting programs out there that help people in need of help,” he said. “These women do have a place in our society.”

TDOC Commissioner Tony Parker and Tennessee Gov. Bill Lee also made an appearance to support Oak Cottage, explaining how it will make the community safer and lower the rate of recidivism.

Felts said she expects to open the doors of Oak Cottage in May.