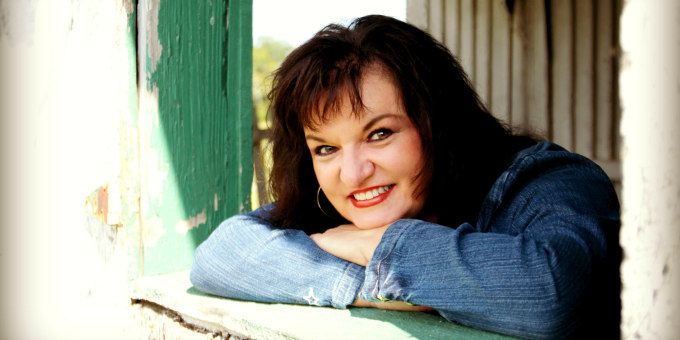 Judy Felts moved to Nashville from Pine Bluff, Arkansas in 1980 to pursue a music career as a performer at Opryland USA and later traveled with Grand Ole Opry Star Bill Anderson as back-up singer and keyboard player.  Judy graduated from Ouachita Baptist University with a degree in Music Education.  She later pursued graduate studies at Auburn University and Middle TN State University.  She taught high school music in Pine Bluff, Arkansas and later in Nashville Metro Schools.  She has been Speaker/ Worship Leader for numerous churches, women’s conferences, special events and mission organizations and has traveled to over 15 foreign countries. she has recorded 2 CD’s and is currently working on a Christmas CD.

She presently serves on the board for the Community Resource Board at the TN Prison for Women.   Since 1999, she has served as a volunteer at the TN Prison for Women facilitating a Friday night worship service.  In 2016 Judy started a non-profit organization called “Oak Cottage for Women,” a transition home for women coming out of prison.  The home opened in Franklin, TN in June 2020 and later a second home in March 2022.   These two homes are currently the only homes in Williamson County that are on the Department of Correction approved list.

Judy has been married to Mike Felts for the past 40 years. They have 2 children and 5 grand children. Since 1991, Judy and Mike have been active in real estate and are both Real Estate Brokers.  Judy serves as the Managing Broker for RE/MAX Choice Properties in Brentwood, TN.